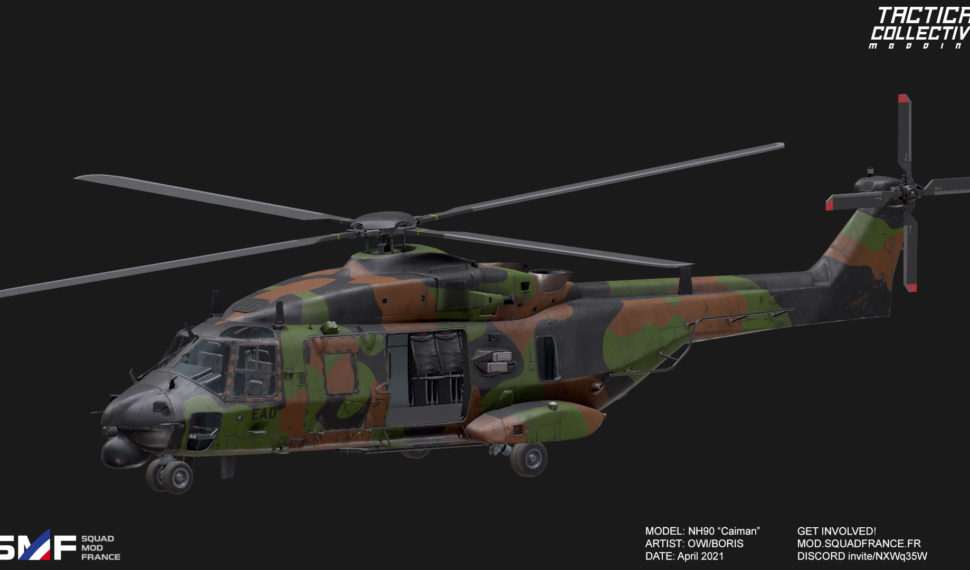 Due to Steam’s limitation who don’t allow to change ownerset of a mod, we have to push our mod on as a new one on our Tactical Collective Steam account (previous version of the mod was push on our développer Steam account Medinar).